Mzansi woke up to some serious ‘distraction’ after Bonang Matheba posted an unexpected snap revealing her behind.

The reality TV star who models her own her lingerie line set Twitter alight as she showcases her latest collection nearly breaking the internet. 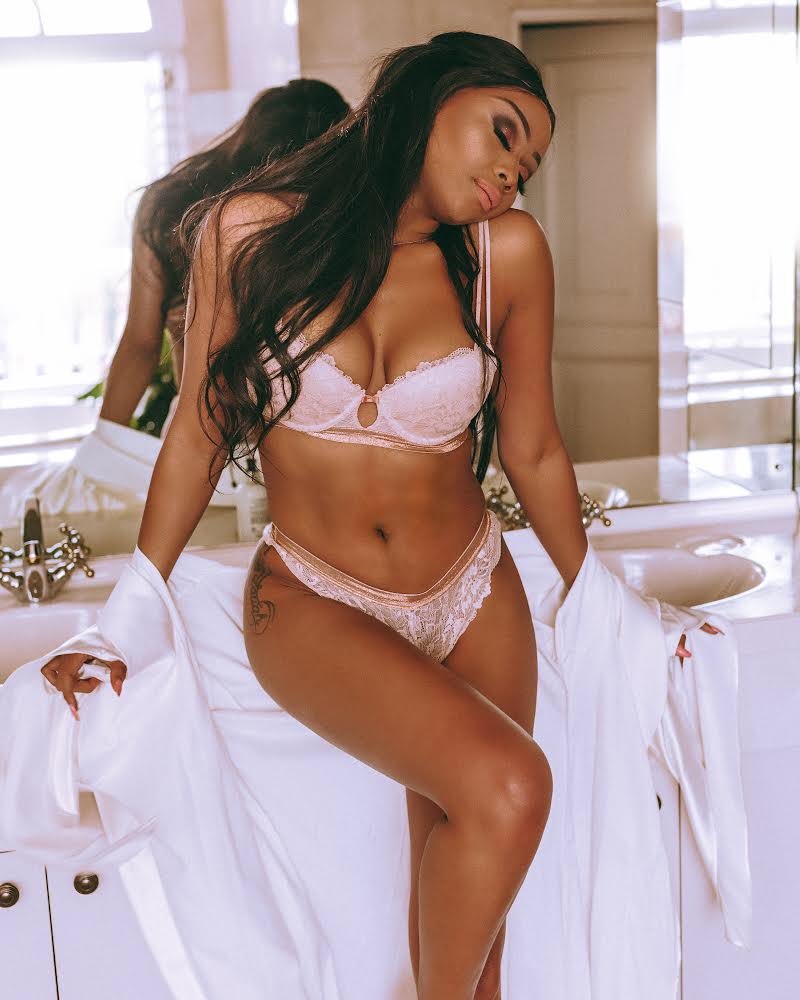 Taking to Twitter, Queen B who is gearing up for the #WeSeeEqual Gender Equality summit posted in Mumbai, India, posted a snap of herself in a lacy little number, simply caption it: “Good morning”.

While the BForce flooded the timeline admiring her while others were asking for her hand in marriage.

Is it too early to ask for marriage🤔😅? pic.twitter.com/ny3LCQvdBN