UK-based media company Hopper HQ released its annual list recently and Ndamase took the 135th spot, charging about R25,000 for every Instagram post. The only other South African on the list is Victoria’s Secret supermodel Candice Swanepoel, who was placed 49th with 13.5-million followers, charging about R684,000 for every post.

Ndamase told the Sunday Times that seeing her name on the list was a proud and rewarding moment. The makeup artist, who grew up in the small town of Kokstad, said that as a young girl she was inspired by international YouTubers, which resulted in her starting her own channel.

Taking the No1 spot on the list was American socialite Kylie Jenner, who apparently makes R16.6m for each post, followed by US singer-actress Ariana Grande on R13.8m and soccer star Cristiano Ronaldo on R13.5m. Ndamase said being on the same list as the three was “a blessing”.

“It’s a reminder that I have come far and I can definitely get further. To be recognised among international stars isn’t child’s play, it truly is a blessing.”

Ndamase said that even though her journey had come with challenges, she had persevered because she believed in her dream.

When she got into the industry, the term “social media influencer” had not been in vogue, but that had changed over the years, she said.

“The term ‘influencer’ back then was not really popular. Influencing had more to do with a celebrity. Now an influencer is regarded as someone who has an audience and I think it allows for people, like myself, to unleash our potential and possibly change people’s lives.” 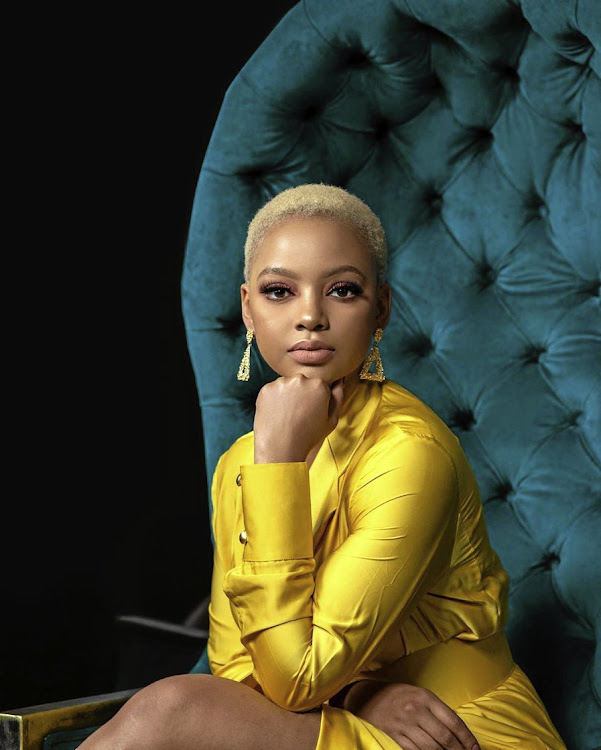 Ndamase said that when she told her family about the career path she had chosen, she got push-back.

“My grandmother was really not happy about it. My mother has always been supportive of my dreams and everyone else in my family is only just getting the hang of it now because they can see that I am doing well with it.”

Ndamase’s family were not the only ones who initially did not believe in the power of social-media marketing, but she paid no attention to the naysayers and focused on becoming a consistent brand in the industry.

“I never really bother myself with what people think or say about me. It was very easy for me to curate my work and look beyond the negative because I received great feedback from my followers.”

Communication and brand strategist Sarah Britten told the Sunday Times that over the past five years, social media had grown to become more mainstream. “Today, no communication strategy is complete without social media,” she said, adding that brands were drawn to influencers because of the “authentic human touch” they added to a campaign.

“Influencers can lend an authentic human touch, and add nuance to your approach, and brands want to plug into the relationships that they have with their followers.”

A Gauteng school principal shown in a se x video with...

DJ Milkshake walks from Soweto to Rustenberg for a cause